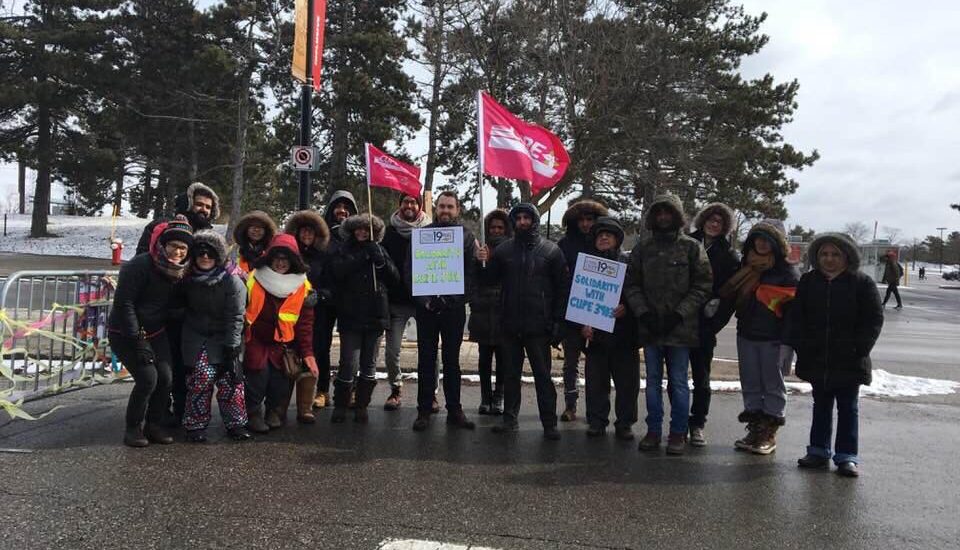 All too often, narratives of sexual violence focus on the victim-perpetrator dichotomy, rather than focusing on creating community-centred, collective responses to violence. Further, while there is a tradition of childhood sexual abuse (CSA) survivor-penned narratives/autobiographies, such accounts are often subject to social and cultural deconstruction processes. This tendency to “deconstruct” survivor narratives, whereby researchers locate the “causes” and “cures” of problematic experiences within individuals turns texts into objects to study, wherein academic communities are morally and ethically implicated in interpreting survivors’ voices.[1]  This interpretation is an exercise in Foucault’s concept of pastoral power and “truth” construction,[2] wherein knowledge of the inside of CSA survivors’ minds, souls, and innermost secrets is implied by researchers. Further, academia continues to “deny the existence, extent and impact of CSA.”[3]  I argue that this denial is in part due to an absence of survivor-led scholarship. I echo Willis et al. as they urge researchers to avoid writing “expertly” about survivors, and to instead think with survivors in order to advance survivor voices.[4]

Using modified collaborative autoethnography and semi-structured, interactive interviews this paper centres the experiences of three of the striking members of CUPE local 3903. All three are graduate students, female-identified, mothers, and adult survivors of CSA. In considering the themes of disability, race, boundaries, communities of care/disclosure, more-than-human connections, and naming trauma this paper asks: what crucial insight survivors of CSA provide on the experience of a lengthy strike? While this paper underscores the importance of considering the worldview of CSA survivors, it also calls for greater care in communities in supporting and uplifting CSA survivor voices. How does the ability to play a critical role in a lengthy strike allow survivors to counter any assumptions around beliefs of deficient or damaged status (internally and externally)?

In response to the isolation that survivors often face, members of the labour movement have worked with their unions to create collective resistance to sexual violence in their efforts to fight for safer workplaces. CSA survivors’ voices are potential sources of invaluable insight into current understandings of trauma, community, and collective, solidarity-based activism. Fowler, Gudmundsson, & Whicker have called for more studies on people’s coping mechanisms during long-term strikes, as well as on their lasting psychological impacts.[5] CSA survivors, with their finely tuned senses of internal and external safety, are uniquely positioned to comment on the effects of a strike. This paper reflects on how labour unions standing up to violence from their employers and the public parallels the journey survivors of sexual violence must face, while showing what this battle would be for survivors if they did not face it alone.

[5] J. Fowler, A. Gudmundsson, and L. Whicker, “The Psychological Impact of Industrial Strikes: Does Involvement in Union Activity During Strikes Make a Difference,” Journal of Industrial Relations 51, no. 2 (2009): 227–43. 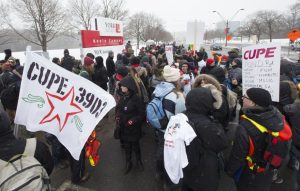 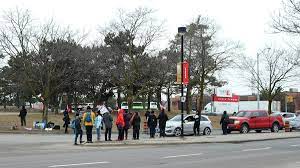 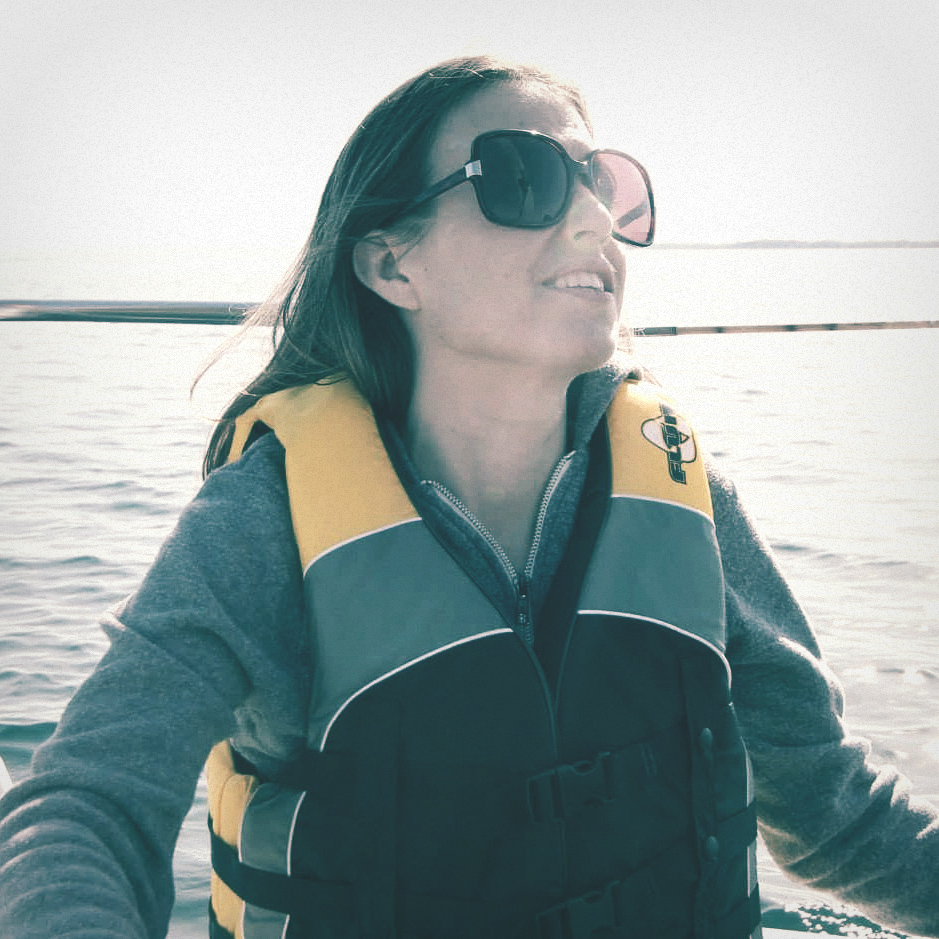 Thank you for visiting my website! I will do my best to offer you amazing content, including fresh blog postings, and cool events that I'm involved with. I believe in offering our work to the benefit of all beings everywhere. I believe in social justice including gender and racial equality. I am vegan, and aim to live my yoga practice in everyday life. I am also a new mother. On this site we can experience together more of what this crazy journey is all about. Thanks again for your interest! Noreen's Bio »

Collective Action and Childhood Sexual Abuse: Autoethnography of a Strike